Antioxidant Milk Supplementation in Pregnancy: A Study of Retinol Binding Protein and Angiogenic Factors in Preeclampsia

Objectives: To assess the role of retinol supplementation in the process of angiogenesis in preeclampsia. Methods: The research was a double blind randomized clinical trial conducted Dr. Cipto Mangunkusumo Hospital outpatient clinic since January 2009 - December 2010. Samples were analyzed in Prodia Laboratory and Showa University in Tokyo, Japan. Subjects were tested in trimester 1, 2 and 2 weeks after delivery. During pregnancy subjects were given pregnancy milk supplements available on the market which had and that has been retinol fortified. Bivariate and multivariate analysis were performed of which retinol milk feeding, retinol binding protein (RBP) level, and level of angiogenic factors as independent variables and preeclampsia acted as the dependent one. Results: One hundred four study subjects were divided into a control group of 55 and treatment of 49. Incidence of preeclampsia in this study was is 8.7% from which 8 persons (14.5%) came from the control group and 1 person (2%) from the treatment group. Characteristics of the two groups were equivalent. RBP levels obtained in the treatment group was lower than the control group, while in the subjects with preeclampsia the RBP level was higher than the group without preeclampsia. Correlation between the level of RBP with angiogenic factors showed no significant relationship except for the level of PlGF (p=0.036) which had a weak correlation (r=0.206). The level of angiogenic factors in the treatment group showed lower result than the control group whereas among the subjects with preeclampsia angiogenic factor levels were always higher than without preeclampsia. With multivariate analysis we found that significant factors associated with preeclampsia was sFlt-1 levels (p=0.004) and sFlt-1/PlGF ratio (p=0.017). Conclusions: Providing milk supplements can reduce the levels of retinol (RBP), and antiangiogenic factors, but does not significantly increase proangiogenic factor level. Assuming there is no problem with the process of angiogenesis provision of retinol-fortified milk can reduce the incidence of preeclampsia. However, further research with a larger scale is needed. [Indones J Obstet Gynecol 2011; 35-3:100-4] Keywords: retinol-fortified milk, RBP level, sFlt-1 level, sEng level, PlGF level, preeclampsia 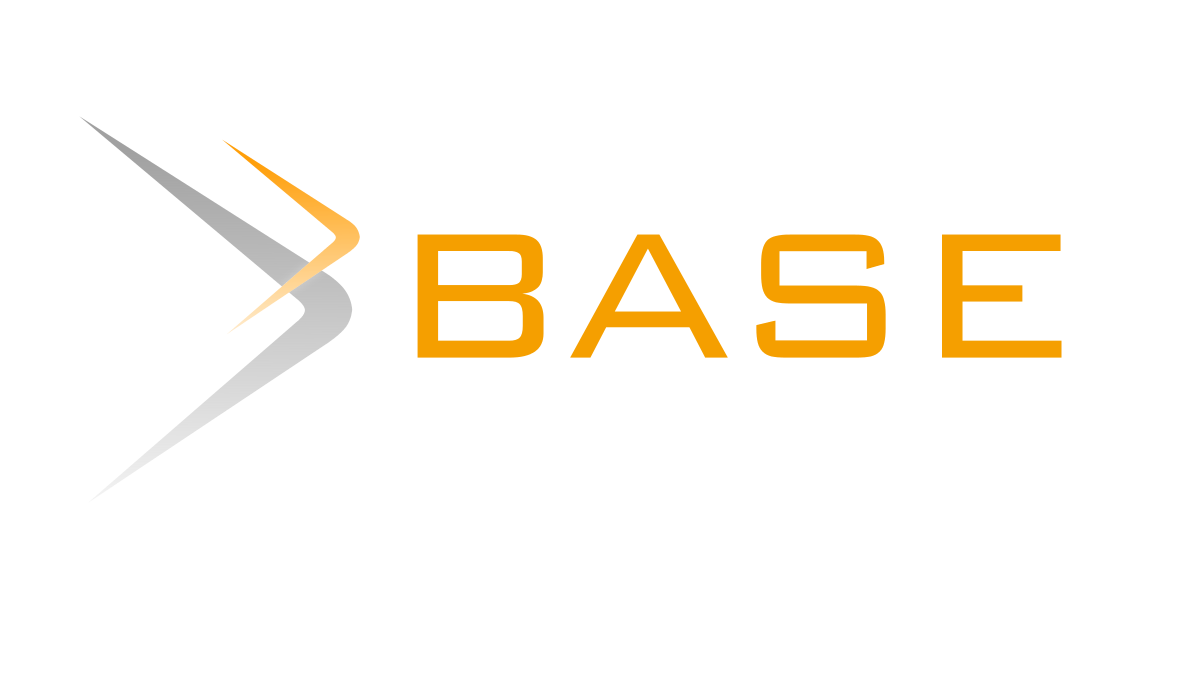